Educators in Baltimore city showed their concern for students extends beyond the classroom as they participated in a protest at the Baltimore City Public Schools System headquarters. The protest was organized by students to address the educational inequities 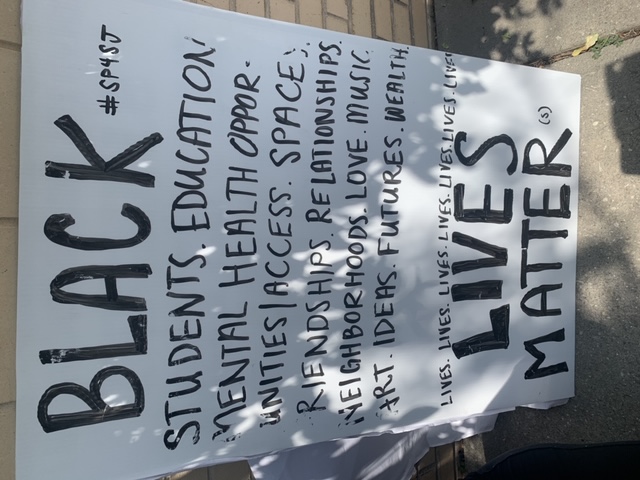 that adversely affect the Black student population (Baltimore city public school is about 79% Black). These protests come on the heels of relentless activism & demonstrations all across the nation as well as in Baltimore city and throughout Maryland. Largely inspired by the deaths of Ahmaud Arbery, Breonna Taylor, and George Floyd, two of which at the hands of law enforcement, protests have evolved to address police brutality and systemic racism. Students may indeed share the concerns of other protesters of police brutality and violence affecting their lives, but another immediate place systemic racism harms them is in their schooling. That’s what made this action so important.

Just as Walter Reuther ensured labor was involved in the fight for social justice in the 1960s, 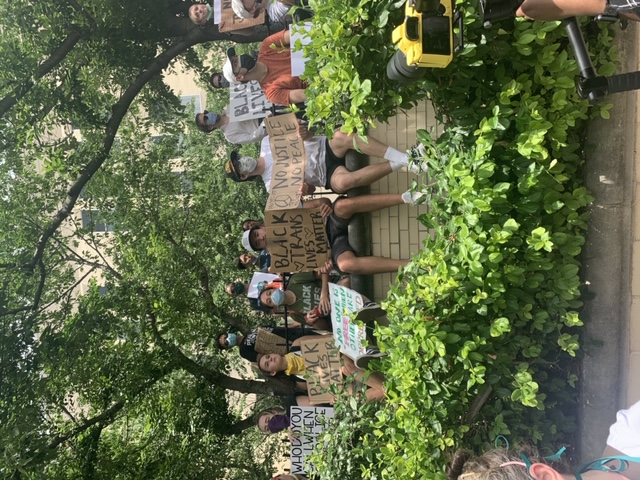 labor leaders and activists today are still engaged in the fight for social justice. Baltimore Teachers Union (BTU) members were present at the demonstration for a host of reasons. Some joined to show solidarity, others showed solidarity all while learning from their students. No matter the reason, labor activists were present. BTU member Caroline Kuhlman offered “I feel more informed after reading their lists of demands.  In response I have integrated their reading list into my own for this summer, so I am prepared to be responsive next school year… I feel like it is my responsibility as a white woman to step back and make space for the voices of BIPOC.”

BTU member Tenaka Ryals also attended the protest, she was appreciative of the diverse coalition of people that came out to support our students. She applauded the union for vigorously advocating for policies that address the social and economic challenges of BCPSS. 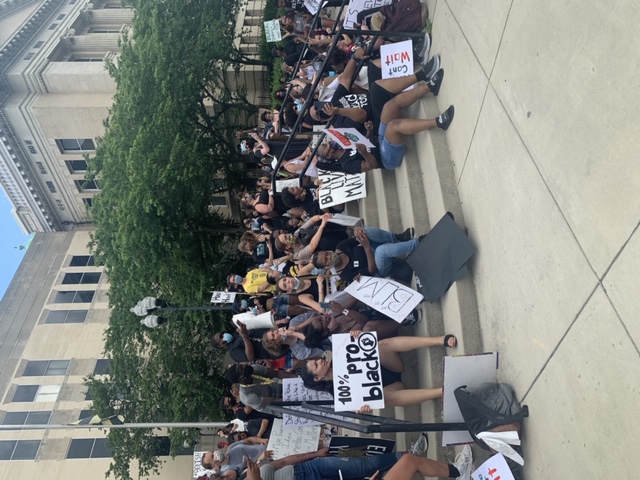 While some earlier protests in Baltimore and across the nation had become tense, often following provocation from law enforcement officers, Ryals hopes people “see this as a positive example of young people coming together expressing themselves through demonstration and protest.” Reflecting on the way the students showed up, listed their demands and assembled the broad coalition of supporters, Ryals called it a “proud teacher moment.”