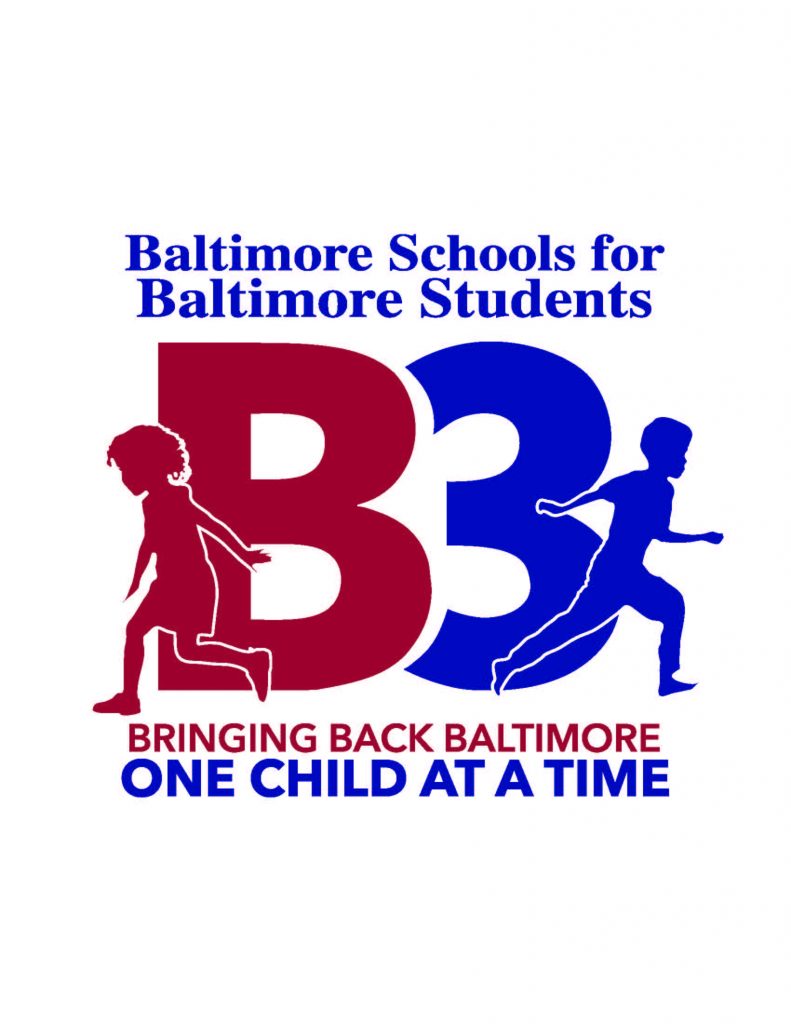 The BTU’s Baltimore Schools for Baltimore Students B3 Program is launching on Monday, June 19th, but what is the program all about? Check out the facts about the program so you can learn why it’s so important!

What is the Baltimore Schools for Baltimore Students (B3) initiative?
A study released in March 2017 by the U.S. Census Bureau stated that Baltimore Citys population declined by 6,700 residents from July 2015 to July 2016. This population decline has a direct impact on Baltimore City students and our schools because shrinking enrollment results in a reduction in State funding. As a proactive measure, the Baltimore Teachers Union partnered with the American Federation of Teachers, Baltimore City Schoolsand the Office of the Mayor of Baltimore City, to createBaltimore Schools for Baltimore Students: Bringing Back Baltimore One Child at a Time (B3) with the goal of retaining our current students, re-enrolling students who have left, and recruiting new students into the school system.

What is a B3 Advocate?
B3 Advocates are the backbone of the Baltimore Schools for Baltimore Students initiative. They are Baltimore City teachers and paraprofessionals who work with students and parents on a daily basis, and can speak to the triumphs that are occurring in classrooms throughout Baltimore City schools.

What will B3 Advocates be required to do? When will they canvass?
B3 Advocates will visit targeted homes, speaking with parents/guardians about enrolling and/or re-enrolling their children into Baltimore City schools. B3 Advocates will canvass during the evening Monday-Thursday from 4pm-8pm, and on Saturdays from 10am-4pm.

The Family Reading Nights will feature free, diverse books for families and children of all ages to read from First Book, information sessions with B3 advocates about schools, enrollment process and any other questions families have, and family friendly activities such as Fishing for Letters.

Family Reading Nights are on June 30th and July 21st from 5-7 pm. These events are open to all Baltimore families and will be hosted at 10 participating McDonalds restaurants.